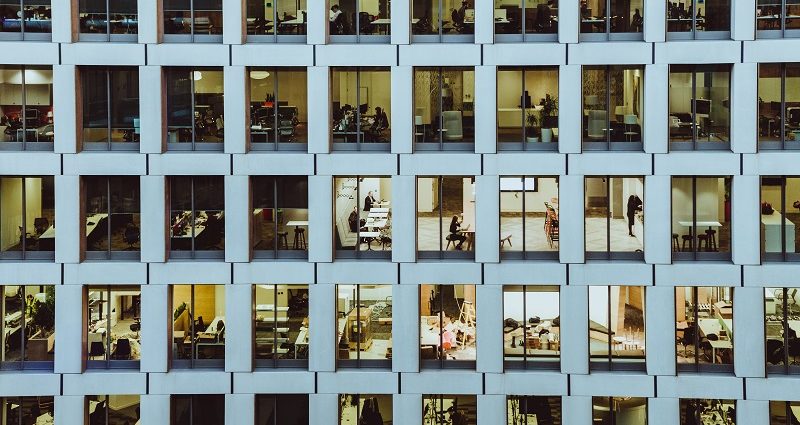 The real competitive advantage in any business is one word only, which is “people”.   —Kamil Toume

I recently came across an interesting study published in The Yale Faculty Scholarship Series focused on corporate cultures. It studied the effectiveness of environments based primarily on command and control vs. those more oriented towards self-regulation.

Not surprisingly, command and control cultures were normed by many rules and regulations which instructed associates how to behave.  In these cultures, associate behavior is controlled primarily through a manager’s ability to implement effective sanctions. For sanction and deterrence systems to work, organizations must devote significant resources to the surveillance needed to detect rule breaking.

While research suggests such systems can be effective, there is a tremendous social cost. These systems infer mistrust in employees and can lead to adversarial relationships between employer and employees. Even worse, they actually encourage people to hide their behavior — thus necessitating especially comprehensive and costly surveillance systems.

While rules provide clarity, taken to an extreme they can lead to environments where associates regress and are unable to live up to their potential. Further, it is unlikely that such environments foster community, commitment and high performance.

In summary, who would want to work in such a place? Yet many organizations unwittingly fall into this trap.

The study suggests an emerging organizational model is one based NOT on an incentives/sanctions system but one that resides in the motivations of the associates themselves. Organizations that were intentional about hiring and rewarding associates whose personal values overlapped those of the organization had the healthiest cultures and incidentally were typically the highest performing.

The study says, “Ethical values that encourage people to support the organization were most evident when people believe the values shaping the organization are congruent with their own moral values.”

While this strikes me as common sense and obvious, it is difficult to pull off and takes courage, patience, and investment. Which is why relatively few organizations try. We believe people have a moral compass and an innate sense of what is fair and just. People want to do the right thing.

At InnerWill, we’ve discovered that when an associate’s moral compass aligns with an organization’s culture, the magic happens. Values Based organizations are noted for highly engaged associates. They have robust feedback mechanisms to encourage others to do the right thing and thereby flourish.

Values Based cultures tend to focus more on people than the outcome. People thereby feel empowered and invested in their customers and fellow associates’ success.  Fewer rules leads to an organization that is self-correcting, self-perpetuating and high performing.

As Charles Luck III would frequently say “Take care of your people first and they won’t let you down”.

We believe when people are doing what they love and are good at, within a culture that gives them a sense of belonging and purpose, then results naturally and inevitably follow.

Who wouldn’t love working in that environment?

Roy Goodman serves as a Board Member and Officer for InnerWill. In his role as Chief Financial Officer and Vice President of Finance for Luck Companies, Roy focuses on leading the organization’s finance department in identifying and accomplishing financial goals for the corporation and the business units. In addition, as a member of the Strategic Leadership Team, Roy is active in supporting long-term growth initiatives, capital allocation processes, and the Values Based Leadership mission of the company. 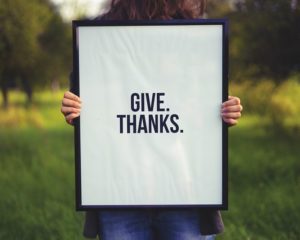 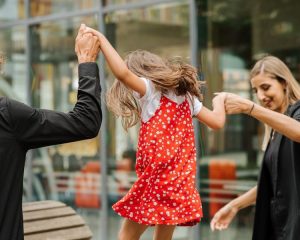 The Powerful Impact of Trust

An investment in building trust pays significant dividends in both good and challenging times, and can help us navigate obstacles, turning those challenges into opportunities. Sharon Amoss shares the powerful impact of trust and how we can make the choice to foster trust in our relationships.