Is Your Thinking Working for You, or Against You? 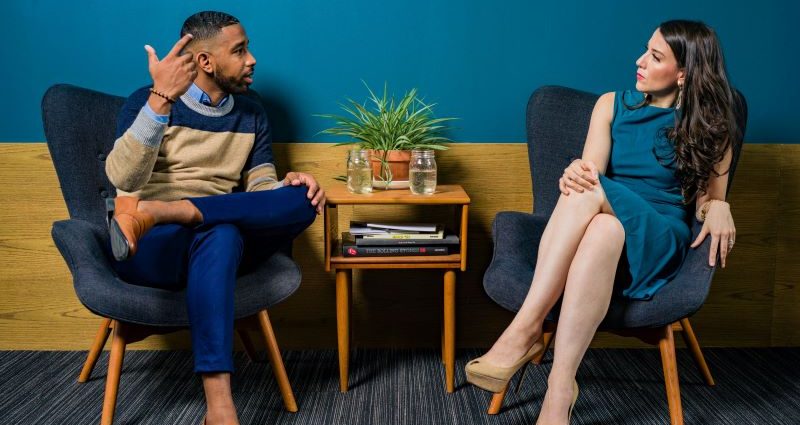 Imagine your business has a unique opportunity. If you move fast, you can enter a new market before you competitor even knows it exists. You’re in an executive meeting exploring this opportunity when a statement is made in the form of a question: “Shouldn’t we be focusing more on our existing market, rather pursue a new market, for that’s the path to growth?”

As each side presents their views, the other digs in its heels. Conflict arises. Each takes sides. Frustration rises. All the while the business is left spinning its wheels, the relationship takes a hit, while precious resources, energy and time are spent in an attempt to move forward.

Two sides. One goal. Two pathways. Which one is right?

Either/Or Thinking: Seeing Only Part of the Whole

Looking through the Either/Or lens, people quickly join one of two camps. One group believes its best to focus on the existing market. Do it well, and you grow the business.

The other group sees things differently. They argue that focusing on the new market is the way to go. “Follow this path,” they say, “and you grow the business.”

People who need to collaborate end up in conflict. Each holds a common – though flawed, assumption of the other. “If I’m right, you must be wrong.” The stronger the case one group makes, the deeper the other digs in its heals.

And on it goes. The more each group is committed to the outcome and to their way, the more their thinking ends up working against the desired outcome.

How do you break this downward vicious cycle? What’s the way forward?

It’s critical we learn to distinguish problems from polarities. Problems are to be solved; where there is one right answer, or multiple right answers that are independent of each other. We can either take a bus, or we can fly. Either solution works and each is independent of the other.

Unlike problems to be solved, such as “Do I purchase a 100-ton press, or a 200-ton press?”, “Do I hire person A, or person B?” The situations presented in the opening, and other similar challenges and dilemmas are called Polarities. They can never be solved. Rather, they can only be managed and leveraged. They require Both/And thinking. As Jim Collins in Good to Great states, “It’s the Genius of And.”

Polarities are an interdependent pair that need and support each other, over time, in pursuit of common purpose. For example, we need to focus on the existing market AND enter new market. We need to spend today AND we need to save for tomorrow. We need tradition AND we need change. We need continuity AND we need transformation. Both are needed for sustained long-term success.

When you learn to distinguish problems from polarities, and to leverage polarities, the game changes. Your biggest troublemakers become critical resources that fuel collaboration, build trust and accelerate success, where everyone aligns and pulls together in the same direction. And by doing so, everyone wins.

If you have questions and would like to learn more about polarity thinking, please do reach out!