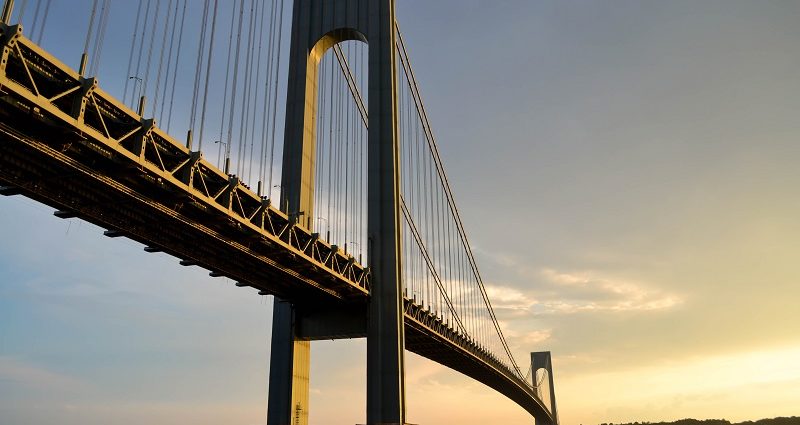 He would leave very early in the morning saying he was going out for a newspaper. A few hours and cups of coffee later, my dad would return not only with the paper, but with stories far more interesting than the ones in print.

On his early morning journeys, he would always run into someone who had a story and needed an ear or even a helping hand. Long before the importance was ever written about in blogs or books, my dad was someone who demonstrated empathy.

Empathy is a powerful tool

He wouldn’t have used that term, because that wasn’t exactly a term that a toolbelt wearing, tough supervisor who built bridges for a living would use. But empathy was a vital aspect of his daily life. He had the uncanny ability to walk in someone else’s shoes or work boots.

As a front-line leader, empathy was a powerful tool in that toolbelt he wore. It was of greater use than the hammers and pliers. It helped him create more engaged crews who felt cared about and appreciated. Not an easy task when you are working outside in the 105-degree heat and humidity.

In an industry with high turnover, he had a tenured and loyal crew. They were one of the most productive crews in the whole state – jobs always came in on time and under budget.

Learning leadership from my father

I thought about why this came so easily for him – this hard hat wearing, tough talking character who had rough hands, rough language, and loyal crews. What was it that he had that others could learn from? I think it came down to these three areas:

He was a curious person who wanted to understand your perspective, situation, values, and interests. He wanted to know what you did outside work, where you liked to go, what your favorite candy was, or if you were worried about something. He paid attention, listened, and asked more questions. For him, there were no distractions. You got his undivided attention.

2) He enjoyed helping others.

On his early morning jaunts to get the newspaper, after work, or anytime anyone needed something, he was the first to say, “I’ll do this for you. I’ll take care of this for you.” He would often meet a need before the need was stated, because he knew what you might be feeling.

He wanted you to feel you had a place where you belonged. If you worked for him, you always felt supported. He could recognize how others felt, and that enabled him to really connect. Those connections enabled him to build strong and productive work crews. He was a stronger, better leader because of his ability to connect.

My dad was a bridge builder.

Yes, he built physical bridges that you could travel across in your car, but he also built bridges between people. He built a way to find common ground.

If you want to become a more empathetic person, take some tips from my dad. Ask thoughtful questions, give your undivided attention to the conversation, let the speaker actually speak, and develop a sincere interest in others.

What bridges will you build today?