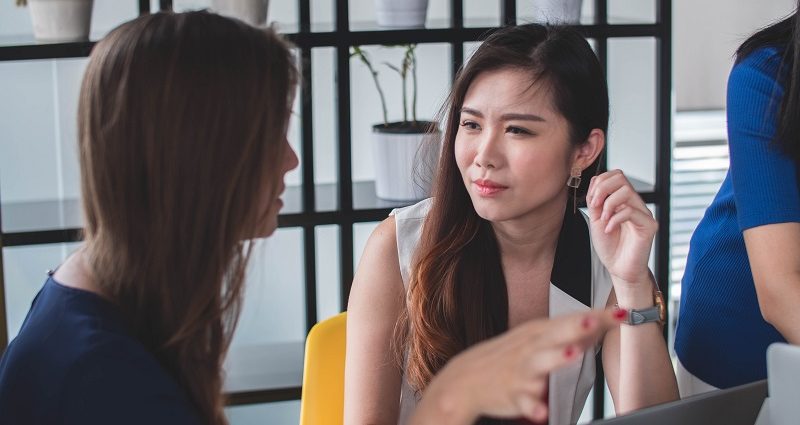 From our first conversation, my client, Sara, shared about her struggles with confidence. In her experience, when Sara’s confidence took a hit, it did not waver but nose-dived. She described the sensation as a black hole, sucking hope and self-belief as if her worthiness itself vanished. Fortunately, Sara has well-developed resiliency tactics and always bounced back. However, the knowledge that her confidence could take such a profound hit when she least expected it was as unnerving as experiencing the hit itself. Sara was proud of the hard work the led to her senior leadership role in her organization. And clearly, she was motivated to crack the code on sustaining her confidence.

In a recent session, Sara described two situations. While the people and context of each situation were completely different, both ended with Sara feeling the black hole and responding in ways she recognizes were not her best self. By Sara’s request, we spent time walking in and around those two situations noticing things she may have missed at the time. Ultimately, Sara wanted to know why she responded as she did and to figure out how to better prepare to handle future situations differently.

Sara recognized that her confidence is rooted in her expertise and preparedness. She thinks thoroughly about situations and has amassed an incredible storehouse of knowledge. And this is exactly how Sara discovered her trapdoor. In moments where her perspective is publically challenged or Sara is asked for knowledge (typically by a superior) that she did not prepare for, she takes personal responsibility, feels as if she’s failed and shuts down. Sara finds herself completely emotionally hijacked, desperate to escape.

We revisited the two situations and over the course of our conversation, little bits of observation began to coalesce and curiosity grew into understanding. Sara realized that the kind of confidence she wants to build is rooted in deepening her curiosity. When she first made the connection, a strange look appeared on her face. Sara expressed that she was so sure that growing her confidence was tied to changing how others viewed her that she never considered that the key was something internal. Once she recognized that changing her mind about the root cause was the first step, Sara smiled. It looked like a huge weight fell from her shoulders and she sighed deeply. Sara landed on two key questions to drive new actions.

What can I learn that I don’t already know?

Sara recognizes that part of her preparation for meetings and presentations needs to include the permission to release perfection and the responsibility that perfection requires. Instead, Sara is choosing a mentality that curiosity is the best partner to expertise. “I want everyone I interact with to recognize both my competence and my curiosity. I’m as much a learner as a subject matter expert.”

How can I listen at a deeper level?

Sara knows that when she primarily focuses on herself as the consummate expert, her listening is very shallow. Why? Because when her focus is on making sure that her thoughts, advice and knowledge are being heard, there isn’t much room to notice the person with whom she’s conversing. Instead, Sara is committing to growing her active listening skills. She wants to focus more fully on what the other person is saying (verbally and non-verbally!) and asking questions to clarify and confirm what is said. By doing so, Sara will avoid allowing her own goals to get in the way of hearing the other person.

As we say our goodbyes, Sara shakes her head. “This was definitely not how I thought I was going to grow my confidence.” She flashes another smile and says, “I had to figure out what was important to me about confidence in order to find it. And then it was if it was just waiting to be discovered.”

Perhaps, Sara’s story is helpful in your quest for growing confidence. Or perhaps, you have another obstacle to climb. Either way, Sara’s discovery raises a few other potent questions worth a few moments of reflection.

What obstacle(s) are you facing that you assume have an external solution?

When was the last time you felt someone really listened to you?

When was the last time you really listened to someone, when they were clearly in the middle of the conversation rather than your thoughts, feelings, advice or knowledge?

Andy brings more than 15 years of experience to leadership coaching, facilitation, and organizational development. At Andy's core, he loves helping people and organizations find their brilliance and magnify it. In his experience as an ICF certified leadership coach, Andy has learned that when leaders recognize their wisdom and purpose, they unleash the potential of others. Andy is a graduate of Georgetown’s Executive Leadership Coaching program. When time allows, Andy enjoys coaching athletes, traveling, reading, and watching movies.